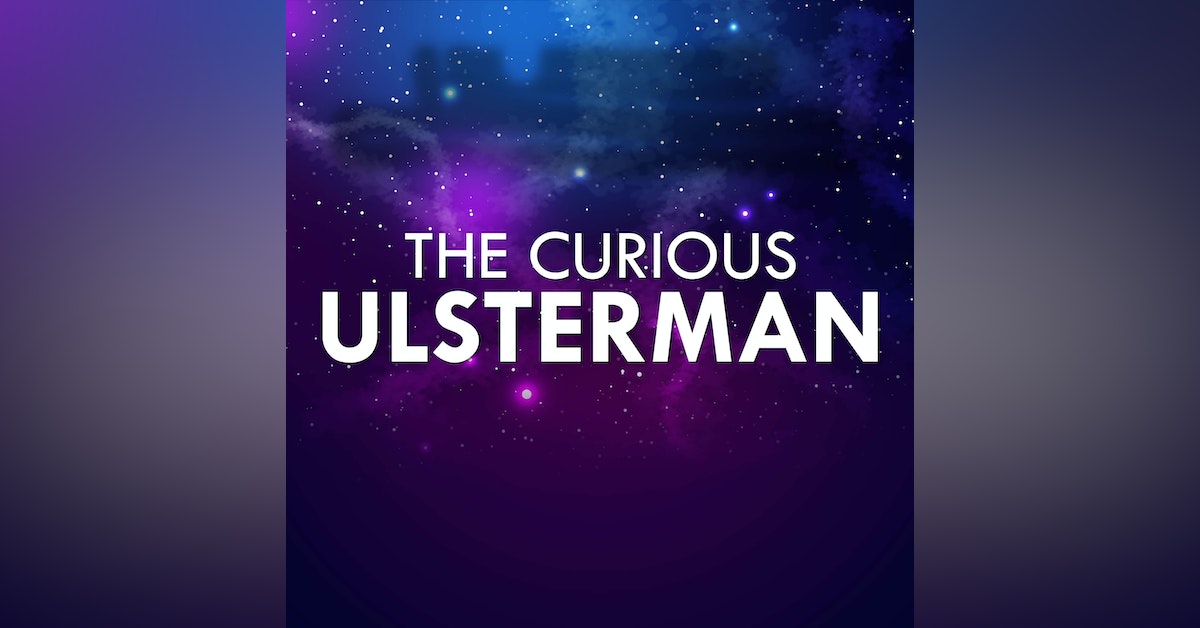 In this solo episode I discuss my podcast recommendations and why I think they are great podcasts.

I also discuss the podcasts successful launch day as well as my future plans for the show. Enjoy!

Here are the links to the podcast's I mentioned. Let me know what you think about this podcast list, do you listen to any of them as well?

And here's the links to the two episodes were I featured as a guest on Chad's show:

A podcast I forgot to mention was the mental health one I listen to, the Colt Gordon podcast:  https://open.spotify.com/show/1AoDh5AnYJzjLiGwxbc0nd

No Blacks, No Dogs, no Irish: https://open.spotify.com/show/04Ue4yN4g74RhfJCTIXwK2

To stay up to date on all future content from The Curious Ulsterman here are the various social media links.

This podcast is ad free and community supported. If you find value in the content I provide then please consider donating a one time or recurring donation on Patreon or Pay Pal so I can invest in new equipment and maintain running costs to provide a consistent and higher quality podcast for you the audience.

Thanks for tuning in folks, all the best!

Email has been submitted.

Fixing Your Relationship With Food.

In todays episode I sit down with Charlotte Fisher MSc BSc. She is a performance and lifestyle nutritionist who's specialist areas are compassionate weight management, non diet nutrition and sports performance. During the cou...

How to Professionally Network

In the season 1 finale, I chat with my friend and previous guest on the show John Boe. We discuss his life story including his childhood. the one incident in his teens that got him to turn his life around …

Building a Team of Coaches and Mentors

In todays episode, me and Nathan discuss building a team of mentors and coaches around you, and the benefits that it brings. The fact that you are a role model to someone whether you like it or not. The difference …

In this episode I chat with John Boe, the founder of Wildway Bushcraft. We discuss how he found his niche in the business world. How he built his business from the ground up. What caught him off guard when starting …

The 7 Types Of Rest We All Need.

In this episode me and my co host Nathan (The Jolly Viking) discuss a recent TED article I read on the 7 types of rest we all need. This consists of physical, mental, sensory, creative, emotional, social and spiritual. We …

How To Do Well In A Job Interview

In this episode I chat with Dylan Bain from "The Fiscally Savage" podcast. Dylan has gone through a few big career changes, as well as going back to university later in life, where he coached students on job interview techniq...

Starting Your Fitness Journey : Fear Of The Gym?

In this episode I discuss all things fitness with my good friend and PT Roo. We discuss mindset, getting over your fear of the gym, gym etiquette, as well as how important diet and sleep are in recovery. To stay …

In this two part special on cyber security, I'm joined by my friend Grant Colgan. We chat about the basics on staying safe online as well as some easy and actionable steps you can take to keep your personal information …

In my first ever special, I chat with my good friend Marcus Thornton on his life story and his battles with PTSD, alcoholism, drug addiction and homelessness. We then discuss how he turned his life around by reframing his min...